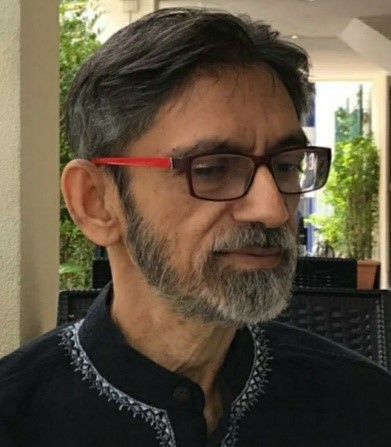 Abstract: The SHEFROL technology is particularly suited to the treatment of sewage (greywater) which is the most voluminous and problematic wastewater in all developing countries, including India and China. As of now over 75% of it is discharge untreated, playing havoc with rivers, lakes and ponds. It is also believed to be the biggest source of most water-borne diseases.

The SHEFROL technology revolves round the trademarked SHEFROL® suit of reactors developed earlier by Prof S. A. Abbasi and his co-workers at the Centre for Pollution Control and Environmental Engineering, Pondicherry University. In 2018 a patent was granted to it after the technology had been extensively field-tested on several pilot plants set up within Pondicherry University, in the villages of Puducherry, and a resort at Madurai. At present plants based on this technology are being commissioned in the towns of the state of Utter Pradesh, India.

The unique feature of this technology is that it is over 6 times less expensive than the next cheapest conventional technology while being as effective and efficient as the best. It is also ‘self propogating’, requiring very low energy inputs, material inputs and maintenance effort. Besides receiving a patent, Prof Abbasi and co-workers have also published 17 research papers in indexed international journals on the various scientific and technological aspects of the SHEFROL® technology.

The core of the technology is the SHEFROL reactor comprising of channels in which short-statured terrestrial, amphibious, or aquatic weeds are packed to capacity. The dimensions of the channels have been set by extensive modelling and optimization. Wastewater is made to flow though the channels at a depth adequate to cover the plant roots. Hence the acronym SHEFROL® to express the “sheet-flow root level” Hydrology of these reactors. The unique design and operation of SHEFROL® enables it to achieve removal of numerous pollutants in a single step, or ‘pot’, in contrast to conventional technologies which need several different units in series. Based on systematic screening of commonly available short-statured weeds the inventors have identified a suit of 20 weeds which are easily and freely available throughout India and of which one or more can be used in each SHEFROL system. After stacking in SHEFROL® channels these weeds gorw and reproduce as they treat the wastewater. This makes the system self-propagating as no stirring, fertilization, aeration etc are involved. For the same reason the system has negligible operation/maintenance cost or depreciation.

Biography: Prof S. A. Abbasi has been a full university professor and centre director during 1987-2015 and is an Emeritus Professor since then. Prior to it he was Head-in-charge of the Water Quality & Environment Division at the Centre for Water Resources, Kozhikode (1979-87), and a Visiting-cum-adjunct Professor at California State University (1984-1987). He has also been a Visiting Professor at the universities of Minnesota, Florida, California−Berkeley, Malaya and Al-Ahsa.

With 43 books, over 400 papers in indexed journals, 12 patents, close to 16,000 citations and a Hirsch Index currently at 70, Prof Abbasi is among the world’s foremost experts in the fields of process safety and environmental engineering. In the recent Stanford University study, he was ranked among the world’s top 0.5% scientists, and among the top 100 Indian scientists, independent of the area of specialisation [https://www.thehindu.com/news/cities/puducherry/pondicherry-university-professor-felicitated/article33349572.ece] .

Among numerous coveted honours and awards received by him are the National Design Award in Environmental Engineering, the IPCL award for Safety and Hazard Management in Petroleum Industries, the National Hydrology Award, the International Desalination Association’s prize, and fellowships of the National Academy of Sciences and the Indian Institute of Chemical Engineers. Prof Abbasi is also well-known for his poetry (ghazal and geet), fiction, and his work on fostering inter-faith harmony.

In 1991 Prof Abbasi had set up, and has led since then, a research group on accident forecasting, risk assessment, and occupational safety at Pondicherry University. The group is among the most productive in Asia and has spearheaded the Indian R & D thrust in this field all through. 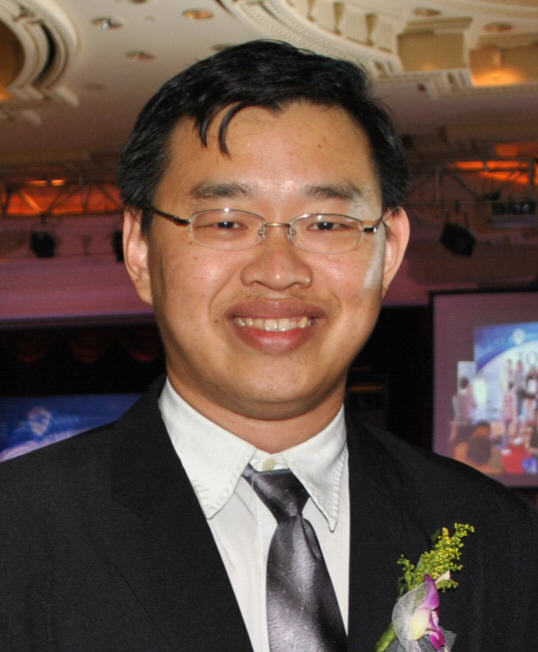 Biography: Professor Ir. Dr. Dominic Foo is a Professor of Process Design and Integration at the University of Nottingham Malaysia, and is the Founding Director for the Centre of Excellence for Green Technologies. He is a Fellow of the Institution of Chemical Engineers (IChemE), a Fellow of the Academy of Sciences Malaysia (ASM), a Chartered Engineer (CEng) with the Engineering Council UK, a Professional Engineer (PEng) with the Board of Engineer Malaysia (BEM), as well as the President for the Asia Pacific Confederation of Chemical Engineering (APCChE). He is a world renowned scholar in process integration focusing on resource conservation and CO2 reduction. He establishes international collaboration with researchers from various countries in the Asia, Europe, American and Africa. Professor Foo is an active author, with eight books, more than 160 journal papers and made more than 220 conference presentations, with more than 30 keynote/plenary speeches. He served as International Scientific Committees for many important international conferences (CHISA/PRES, FOCAPD, ESCAPE, PSE, SDEWES, etc.). Professor Foo is the Editor-in-Chief for Process Integration and Optimization for Sustainability (Springer Nature), Subject Editor for Process Safety & Environmental Protection (Elsevier), and editorial board members for several other renowned journals. He is the winners of the Innovator of the Year Award 2009 of IChemE, Young Engineer Award 2010 of IEM, Outstanding Young Malaysian Award 2012 of Junior Chamber International (JCI), Outstanding Asian Researcher and Engineer 2013 (Society of Chemical Engineers, Japan), Vice-Chancellor’s Achievement Award 2014 (University of Nottingham) and Top Research Scientist Malaysia 2016 (ASM). He conducted close to 100 professional workshops to academics and industrial practitioners worldwide. 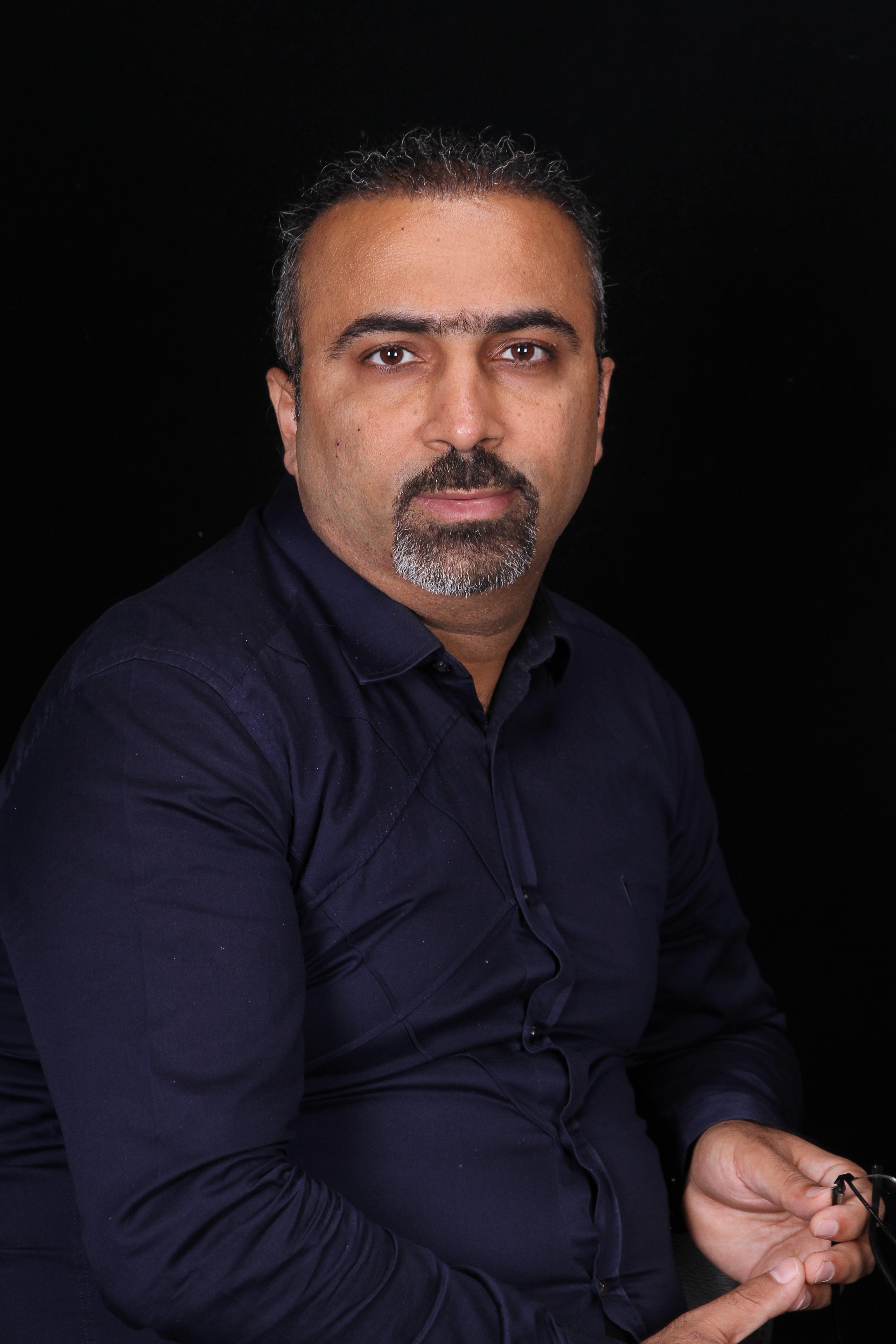 Biography: Hassan Karimi-Maleh works as professor in the School of Resource and Environment, University of Electronics Science and Technology of China (UESTC). He is a highly cited researcher selected by clarivate analytics 2018 (cross-filed), 2019 (Agriculture field) and 2020 (cross-filed) and Top 1% Scientists in Chemistry and Agriculture simultaneously in ISI Essential Science Indicators. He has published more than 250 research papers with more than 14913 citations and H-index 77 and he works as editorial board of more than 20 international journals such as Ecotoxicology and Environmental Safety (Elsevier, IF 4.527), journal of food measurement and characterization. He also works as adjunct Professor in University of Johannesburg, South Africa and Quchan University of Technology, Quchan, Iran. His research interest includes development of chemically modified electrodes and DNA sensors for food, biological, pharmaceutical and environmental compounds analysis and investigation of electrochemistry behavior of electroactive materials such as polymers, organic and inorganic compounds. Recently, he focused on synthesis of nanomaterials and application of them in drug delivery and energy storage fields. 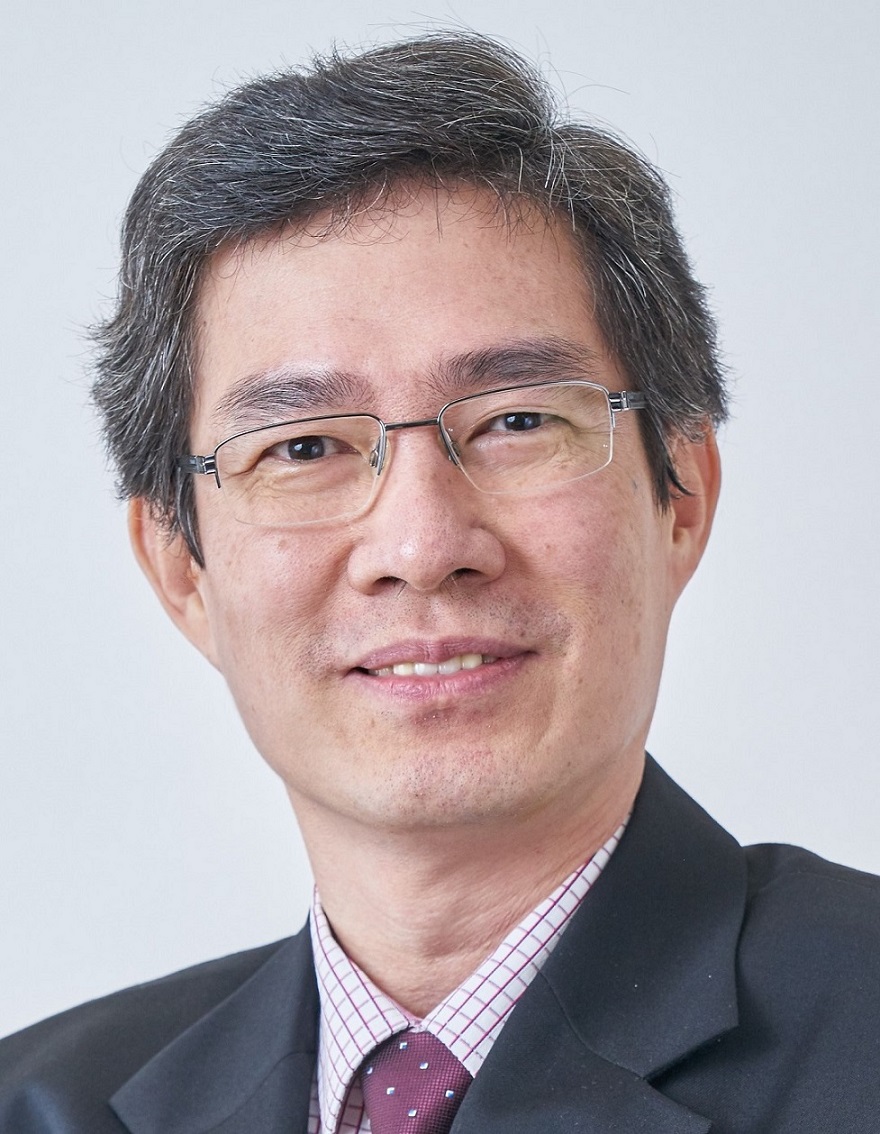 Biography: Professor Lim obtained his PhD degree in Environmental Engineering from the Nanyang Technological University, Singapore, in 1998. He joined NTU in 2000 as Assistant Professor and is now a professor of environmental engineering. His fields of research include nanomaterials for environmental decontamination, environmental catalysis, advanced water treatment and waste-to-energy/materials. He has published over 200 journal papers and book chapters, with Web of Science citation count of 11,000. He is one of the founding editors of the Journal of Environmental Chemical Engineering, Elsevier. He has led various research projects with a total funding of over US$6 millions. Some of his inventions have resulted in 10 filed intellectual properties including PCT patents. Besides contributing to the scientific communities, Prof Lim also applied his water treatment technology to provide safe drinking water to the Asia’s developing communities.